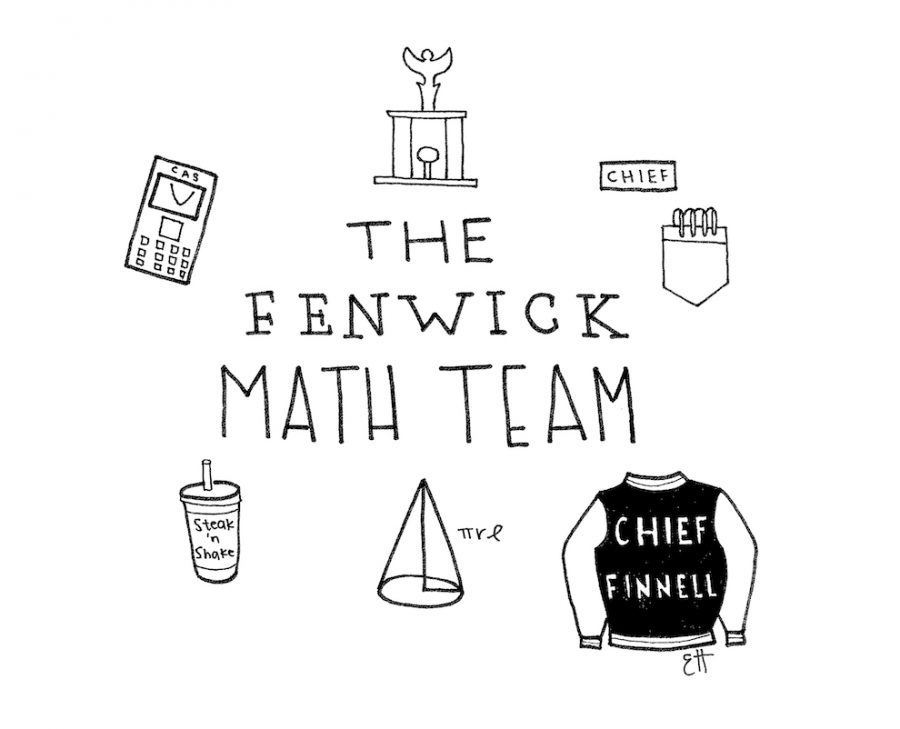 While the 2020 ICTM State Math Finals have been cancelled due to the COVID-19 outbreak, Fenwick teams have celebrated strong successes in math competitions this year.

Jamon Graham ‘23 reflects on his math contest experience: “It’s really satisfying when you understand formulas and procedures to the point where you can use them to solve problems and equations.” Encouraging participants to enjoy the competitions, he added, “Don’t stress about it! It’s not stressful unless you make it out to be. It can actually be really fun to challenge yourself and see how well you do.”

The Fenwick community wishes the Friars luck next year as they seek to build on this year’s successes.