Reactance Theory: What Can the Pumpkin Spice Craze Teach Us about Resistance to Mask Mandates? 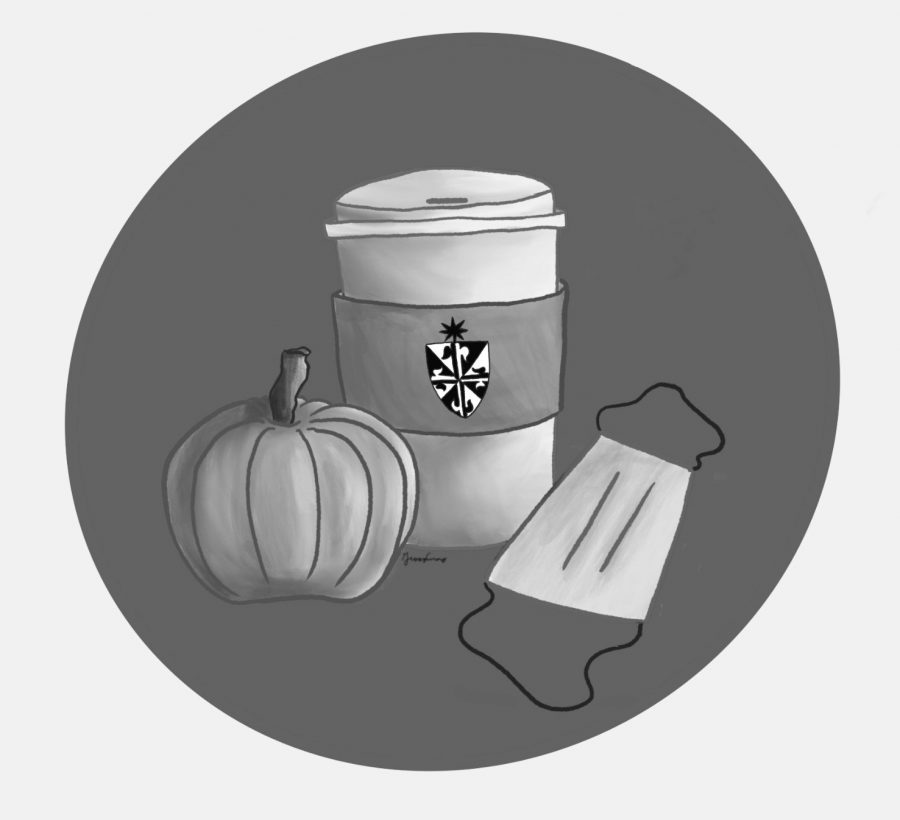 Pumpkin spice lattes, Easter Peeps, Shamrock shakes, Black Friday deals and COVID-19 mask mandates. At first glance, and remembering the immortal lesson of Sesame Street, it seems that “one of these things is not like the others.” However, is it possible that the same psychological principle can account for the visceral responses caused by each of these limited-time phenomena?

Originally proposed by social psychologist Jack Brehm in 1966, Reactance Theory accounts for some of our most puzzling psychological reactions. Brehm’s research sought to answer the fundamental questions, “Why is it that a child does the opposite of what he is told? Why would a person sometimes dislike receiving a favor? Why is propaganda frequently ineffective in persuading people? Why would the grass in adjacent pastures ever appear greener?” Brehm’s team hypothesized that there was a fundamental connection between a certain product’s lack of availability and its appeal to consumers, a phenomenon we observe each time McDonald’s sells out of its Shamrock Shake. In Brehm’s study, he instructed his test group to rank four musical recordings based on which they were most likely compelled to purchase. Following their initial rankings, the scientists informed the test subjects that the third piece of music had limited availability, and instructed the subjects to rank the records once again. The overwhelming majority of subjects ranked this “limited” piece of music higher after learning that it was not widely available. Given that the only manipulated variable in Brehm’s study was the suggestion that the third piece of music was limited, the team conclusively demonstrated the direct correlation between the knowledge of rarity, and the attractiveness of limited products to consumers. In other words, even if we find the Shamrock Shake to be an overly sweet conglomeration of Altoids dropped into vanilla ice cream (not to mention the disturbingly artificial, bright green hue), Americans seem unable to resist the temptation of the limited-time offer.

We have all seen the line at the Starbucks drive-through on the first day of Pumpkin Spice season, which often wraps around the store, through the parking lot and out into the street. The mere words “limited-time only” and “doorbuster deal” trigger Americans to act before their freedom to do so is eliminated. The true power of reactance is that it can induce severely illogical behaviors stemming from the fear that certain freedoms will be revoked. As we rampage through the ransacked aisles of Target on Thanksgiving night, our psychological reactance is what ultimately compels us to purchase that $12 panini press, not an insatiable desire for fancy sandwiches.

So, how does all of this relate to American resistance to follow mask mandates?

Human nature endows us with an innate desire for freedom in making decisions, but in the United States, this trait has been so amplified to become fundamental to our collective American identity. After all, we consider liberty our most sacred and unalienable right. When an individual, especially an American, feels that a certain freedom is limited or threatened, reactance takes the reigns. Although it is intrinsically human to favor an option even more when it is limited or threatened, there seems to be a distinctly American trend to take such remarkably illogical actions.

Since April, the CDC has made recommendations based on widely accepted and corroborated scientific research on the efficacy of face masks in preventing the spread of COVID-19, for both the mask-wearer and the people they encounter. In fact, according to a study from the University of California, Davis, wearing a “mask cuts your own risk by 65 percent.” Still, legislators have faced overwhelming backlash at even the suggestion of mask mandates. Simply put, even in unprecedented times like the current global pandemic, and when faced with unequivocal evidence that masks help prevent the spread of COVID-19 infection, many Americans continue to oppose any perceived infringement on their freedoms.

Now in the eighth month of the COVID-19 pandemic, anti-mask sentiment continues to be alarming for public health officials and community leaders. However, in order to effectively implement restrictions, our nation’s leaders must recognize that America’s culture of rebellious zeal is based in psychological principles.

While reactance is widely targeted through marketing campaigns of limited-time offers to increase sales, it is now essential that the theory be incorporated into public health guidance and policy-making strategies. Perhaps by flipping the script and painting mask-wearing as a limited-time opportunity to save lives, American leaders could harness the American propensity toward reactance for the good. After all, anti-mask protests, which are as seemingly illogical as waiting in the Starbucks line for forty-five minutes for a Pumpkin Spice latte, are simply manifestations of America’s fear and uncertainty–a classical case of Reactance Theory at work.