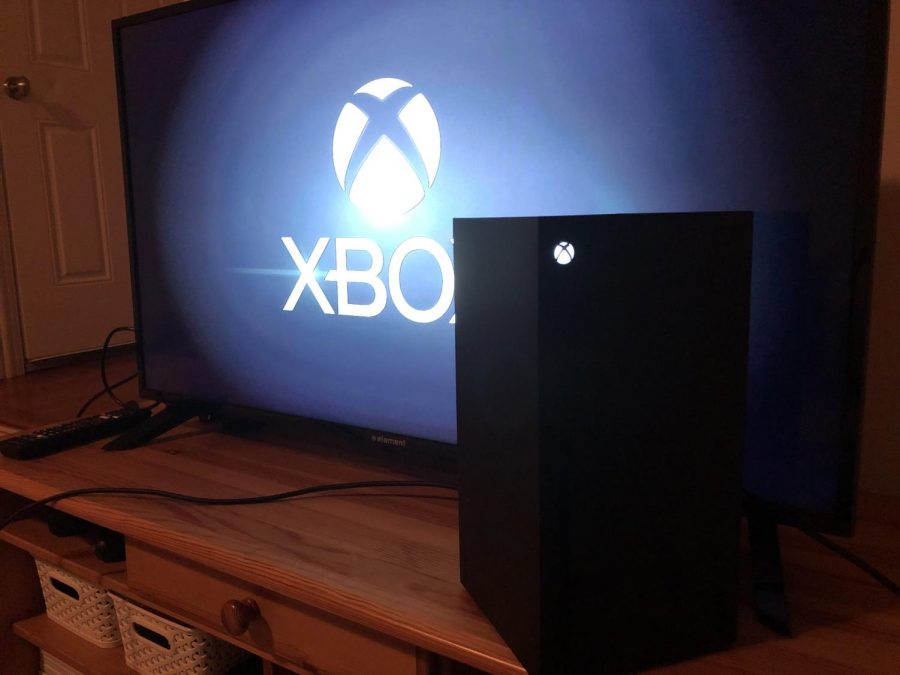 The Xbox Series X is the newest and most powerful game console that Microsoft has ever released. In case you missed it, last November, the fourth generation of Xbox consoles released with the Xbox Series X and the Sbox Series S. According to gamesradar.com, the console runs at a solid 120fps with a one terabyte storage. On top of that, it also features eight zen 2 CPU cores at 3.8GHz. Along with all of its advanced software, the newest generation also has introduced many new features. One of these features is a quick resume feature which allows you to pause your digital games after you close them and to later start from that exact point when you start your game again. For many people who play story games, this means that they don’t have to go through the trouble of finding a checkpoint and can rather just close their game just to replay from that point later. Another feature introduced with the newest consoles was the release of Project xCloud. If you don’t know, Project xCloud was released back in September 2020, and it is a public cloud gaming technology that allows Xbox users to play on their mobile devices though the Xbox app. Originally a Samsung exclusive project, recently it has been imported to Apple devices and it is perfectly compatible with the original Xbox One.

Aside from all the new and improved software, it’s time to go over the most important feature: the games. Right now, the Xbox Series X is the most backwards compatible game on the market. Unlike the newest PlayStation 5, the Xbox Series X allows you to play games from all of the previous Xbox generations. That means that all your extra games from your old Xboxes can now be used on this console. All games from the Xbox One and the Xbox 360 are completely compatible with the Series X, with the exception of a few games from the original Xbox. In the future, Microsoft promises to add more compatible games from the original Xbox. Now if you’re more interested in the newer games, there is still good news. Microsoft has already announced on News.Xbox.com that they are going to double down on introducing many new games to the Game Pass in the next few years. Introduced back in 2017, the Xbox Game Pass is a subscription that allows Xbox users to pay $15 monthly to get over 100 free games. With most games costing between $40-60, Game Pass allows you to get them for free. Even now, there is still a running sale that allows users to spend one dollar to get three months of Game Pass. For most gamers, this is a great deal as it has many games from great franchises including Doom, Fallout, Battlefield, Gears of War, and Halo.

It is safe to say that the Xbox Series X is a very successful console and Microsoft has truly redeemed themselves from the disastrous Xbox One launch. With the wide variety of backwards compatibility, the very fast running software, over 100 free games on Game Pass plus many more to arrive along the way, and the ever changing mobility of Project xCloud’s newest features, the future for Xbox looks very bright. Microsoft knows what they’re doing, and it is certainly a great time to be a part of the Xbox game community.